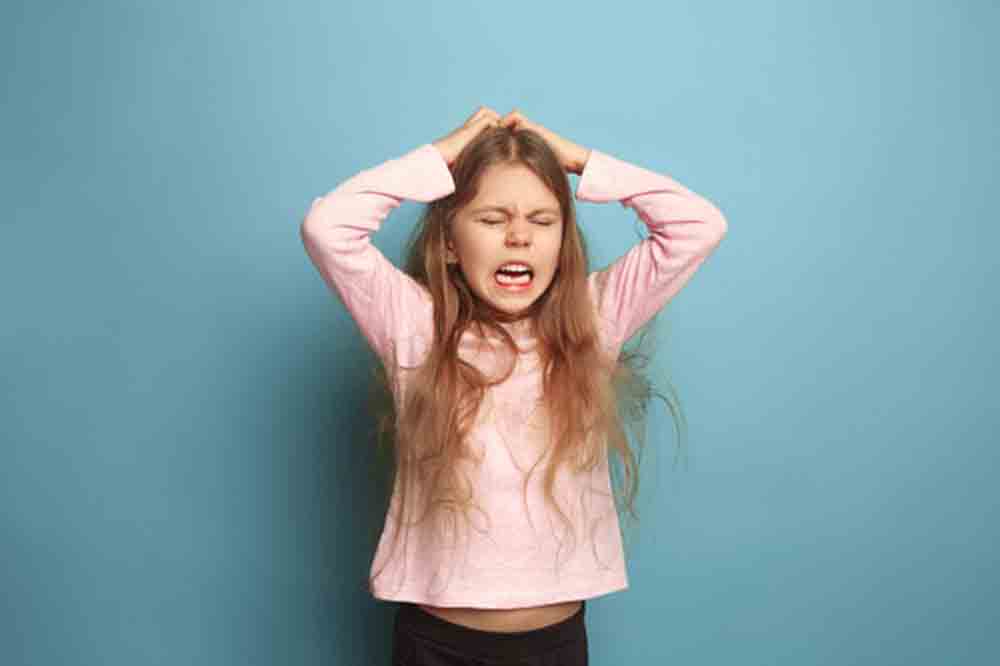 Anger is a natural reaction of all of us, including small children. Dealing with children’s angry behavior is perhaps the most difficult part of parenting. Many parents and educators react to children’s anger in a wrong and destructive way.

When a child becomes angry, he is quite limited in the way he expresses his anger. Children usually express anger through behavior or words. Both methods make it difficult for parents and educators to react properly. They are unbearable and unacceptable. What can a parent do?

A small child cannot suppress anger and keep it to himself all the time. That would be one of the most harmful things we can force a small child to do. If we do not allow the child to express anger in some way, it must push him deeper and deeper, which can cause destructive problems later in life. If a child is punished for expressing anger with words or behavior, he has no choice but to suppress the anger and shut it down. As a result, the child will never be able to cope with anger maturely. It is a trap of punishment. Punishment is not a way to teach children how to deal with anger. Faced with children’s anger, parents and educators can make another mistake, to plan and shake the burden of their anger on the child. Children are helpless in the face of parental anger. When a parent yells at a child, he shuts down all-natural ways of expressing anger, and the child must suppress it, adding parental anger to it. Why is this so harmful?

The goal of aggression is to establish control over the situation and people, demonstrate power, dominate and achieve victory over others.
An aggressive person behaves:

The most common causes of aggressive behavior:

If it is suppressed too much, children’s angry behavior will manifest in the form of “passive-aggressive behavior”. Passive-aggressive behavior is mostly unconscious (the child does not know how to behave like that) and directed against authority. It is the child’s unconscious motivation to shake the authority (especially parents and educators) by doing the opposite of what is expected of him. When passively aggressive traits begin to characterize children’s behavior, discipline becomes a nightmare. Procrastination, waste of time, stubbornness, intentional inefficiency, and forgetfulness appear, often the child starts peeing or pooping in his pants again, etc.

Passive-aggressive behavior is very common. Why? Because many people do not understand anger or do not know what to do with it. They feel that anger is somehow wrong and sinful, and that discipline should “drive” it out of the childlike the devil. When a child gets angry, and you hit him or shout at him: “Stop it or I’ll slap you” … What does he have to do?
Only two things: to continue to behave disobediently and to express “so”, or to listen to you and stop expressing “so”.

If he chooses this second option, the anger will not disappear, it will only be suppressed and will remain unresolved in the subconscious, waiting to be later expressed to someone else (where he can) or through inappropriate, passive-aggressive behavior.

Improper use of humor

Another mistake that parents and educators often make in suppressing anger is the inappropriate use of humor. Whenever the situation becomes tense, especially if the child gets angry, some parents tease him and try to impose humor, to reduce the tension. Joking is, of course, a wonderful thing in any family. But when used constantly to avoid dealing with anger, a child simply cannot learn how to deal with anger. Passive-aggressive behavior can easily become an ingrained, common pattern of behavior and can last a lifetime. One of the most important lessons of growing up and reaching maturity in dealing with anger in an exemplary and mature way.

The basic forms of discipline (children’s angry behavior) based on love are:

Determination does not nullify love. Showing love does not mean being less determined or more lenient. Lack of determination and setting boundaries promotes indulgence, and love and warmth do not. Many parents and educators do not understand the relationship between love and discipline and the meaning of discipline. In their minds, they separate love and discipline, as if they are two different things. Discipline and love are inseparable. The child must feel loved, and that is the most important part of the discipline. That is by no means all, but it is the most important.

The application of behavioral techniques of discipline, if it is not based on unconditional love for the child, will not give good results. Discipline is incomparably easier when a child feels sincerely loved.

When our child is disobedient, we should first ask ourselves:
“What does this child need?”
Only after the answer to that question is the question:
“What can I do to correct his behavior?”
We cannot correct children’s behavior before satisfying his emotional needs. 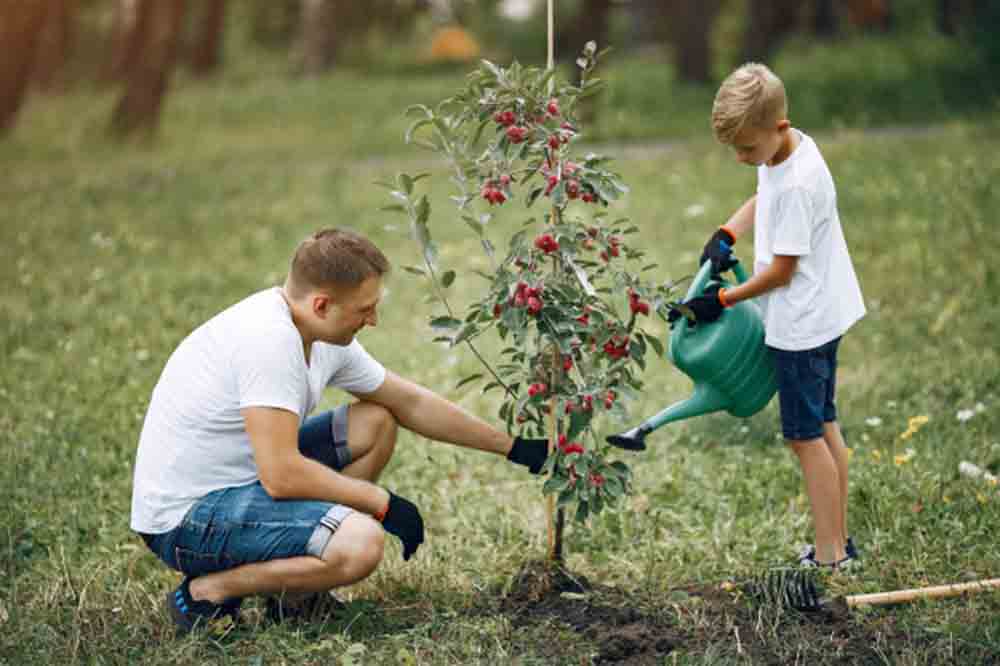 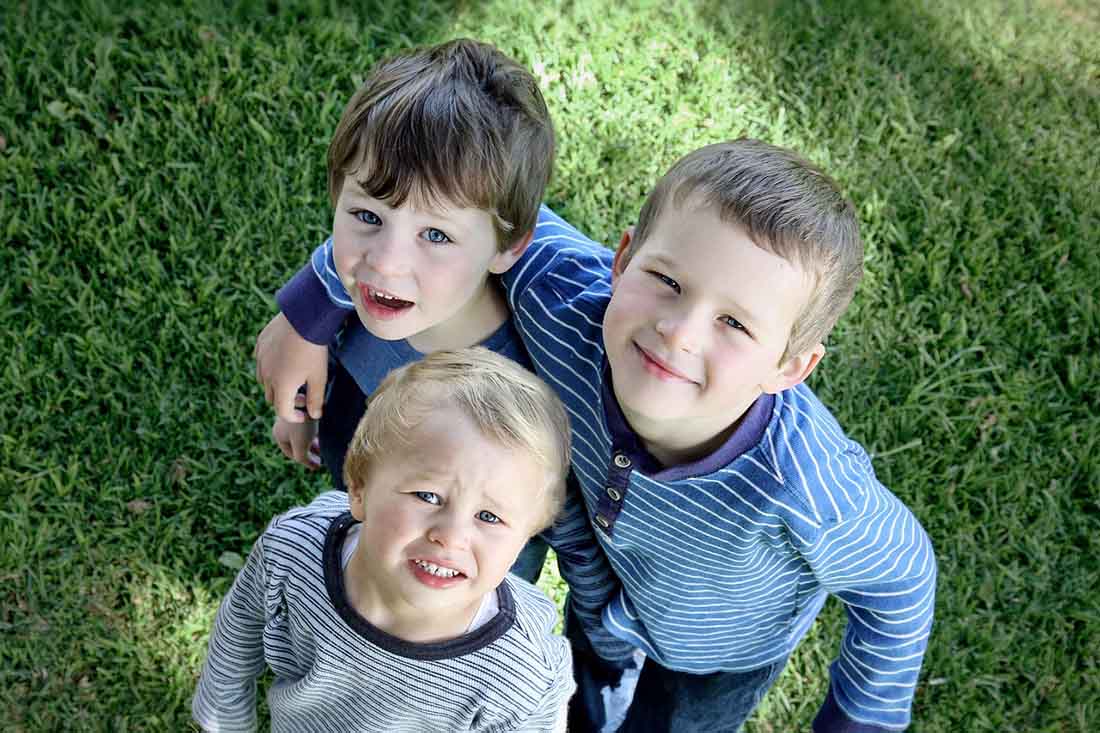