Planning games and activities should be organized according to the age and needs of the children. Younger children have a shorter range of attention and are just learning to coordinate their body, while older children may get bored with not having enough “challenges” in play or activities. Games are a valuable, fun, and interesting way to help children work together and raise awareness of collaboration within the classroom. They include children on three levels: on the physical, on the emotional, and the cognitive level. Games can occupy small children, make big children happy, and all children active.

You need to choose a leader and start and finish the spots. The children are placed at the start, and the leader stands at the end behind the children. The goal is to get to the end where the leader is. Bođa should shout: “Go, go” for a few seconds (ie 2 seconds, 10 seconds, etc.), and then shout “Stop”. All the children stop and freeze. If the leader turns around and sees a child move, that child must return to the starting position. The game ends when a child touches the leader.

The children line up behind the leader. The leader can be chosen by a scout. The leader decides which actions the children should follow. Children imitate the actions of the leader and all players who do not follow or do what the leader does, get out of the game. Change leaders and give each child time to lead the others. You should start with simple actions such as: • jump on one leg • turn around • sit • stand up straight…

Children take turns providing movement that everyone copies. For example, “Oliver Twist, you can’t do that (a child jumps up and down), but what’s the use of trying?” Touch your knees, touch your toes, clap your hands and walk around! “(this game is for younger children).

Ring Around the Rosie

Provide a space where there is enough space for children to hold hands, walk in a circle, and sit without hitting anything. The group ties their hands and recites the next verse as they skip, jump, walk, or just swallow in one circular direction. “Around pink. A pocket is full of work. Hush Hush We all fall! “When we” fall “, everyone quickly sits on the floor. This part is usually popular!

London Bridge Is Falling Down

You need to choose two children to create a bow facing each other and joining both hands and raising the arms (one or two adults to ensure the success of the bow with younger children). Make two bridges if there are more children. Arrange the other children so they can walk under the arch. Start reciting or singing, “London Bridge is falling, falling, falling, London Bridge is falling, my beautiful lady.” Walk the line of children under the arch and back, creating a circle of children walking under the arch. Teach two children to put their hands on the last word of the rhyme, trying to catch the child between the hands. Repeat this action with each verse of the rhyme until all the children are captured.

Make “skates” from empty boxes and have the children decorate the boxes. Children should put their feet in the openings and start sliding around the room.

Children should sit in a circle facing each other. One child was chosen to be “that”. “He walks around outside the circle, lightly tapping each player on the head or shoulder, calling each” player “a duck.” Then he chooses one player for the “geese”, “It” touches that player and says: “Goose”. The player selected as ‘Goose’ gets up and runs around the circle in the opposite direction, racing ‘It’ to return to where ‘Goose’ was sitting. Whoever comes first is safe, and the second player is “That”. (for older children)

What time is it, Mr. Wolf

A child is chosen to be Mr. Wolf. The wolf stands with his back to the players. The children line up behind the “wolf” and shout together “What time is it, Mr. Wolf?” Mr. Wolf answers at different times, with the players making the appropriate number of steps forward (10 hours for 10 steps, 2 hours for two steps, and so on) further). Eventually, Mr. Wolf shouted, “Lunchtime!” When that happened, Mr. Wolf turned and chased the children who approached him. The player caught takes over the duties of the wolf. (for older children)

This version of the game of basketball is great for any children’s age. From the material, all you need are a bucket/basket box and a rolled-up sock (or a small, light ball or dog strap). Each player turns by throwing the ball into the basket. Make it more challenging by standing on one leg and aiming at a sock or closing your eyes.

Place large bowls/baskets in different rooms and give each child a rolled sock or crumpled piece of paper. Children can stand at the door and aim, trying to throw the ball into their bowl. When a player scores a ‘basket’, he takes a step back and throws it again until he misses. Move the bowl/basket to harder places (higher up, behind a pile of blocks, etc.). (for older children)

Make balls out of a piece of paper and let the children throw them at the target with the snowball. When it’s time to clean up, children can throw snowballs in the recycling bin. Motivate the children by saying “The team that collects more papers is the winner”.

Blow up multiple balloons, toss them into the air and challenge children to not let them touch the ground. Outside this could be done with a baton made with a coat hanger and nylon stocking pulled over a hanger shaped like a paddle. Be sure the handle is rounded to prevent injury.

Divide the children into two teams. The room where the game will take place should have a rope stretched in the middle. The goal of the game is to transfer the balloon over the rope without it falling.

Make bowling pins from a variety of recycling/water/plastic cups. The game can start with a tennis ball.

Play music and when the music stops, children have to find a pillow to sit on – like musical chairs but using pillows spread out on the floor.

Using paper plates and some kind of stick, create rackets to throw a balloon or pom-pom pole. Nylon sock sticks and coat hangers would also work! Make sure the handle is rounded to prevent injury.

Use yarn and some tape to make a maze. The children try to pull back and forth, not touching the yarn/tape to get to the end. (for older children)

Set up the tower using plastic cups and figurines. The children take turns, tearing down the tower, using softballs.

Decorate a bucket to be the mouth of a clown or other type of “mouth” and let the children toss the ball in. Depending on their age, challenge them with the distance they have to throw, or ask them to roll it or throwing in different ways, like underhand, with one eye closed or facing backward.

Make a racetrack out of duct tape. Then give each child a straw and have the children blow small pom-poms or broken paper balls down the track as fast as they can, but keeping the balls inside the track or they have to go back to the beginning. (for older children)

Dim the lights, close the blinds, give the child a flashlight and a small scarf to spin around. Put on music that kids love.

Have children hold onto the edge of a blanket or parachute. Place a number of softballs on top of the blanket. Everyone holds on, lifts the blanket and starts pumping up and down to make popcorn and pop the balls of the blanket. Small stuffed animals could work.

Mother, May I older children

When the music starts, everyone dances the crazier the better. When the music stops, the dancers must freeze in their position. Anyone caught moving after that is out. Play continues until there is one person left, the winner. Children enjoy being caught in these crazy comical positions; you can play the game without a “winner” for younger children. 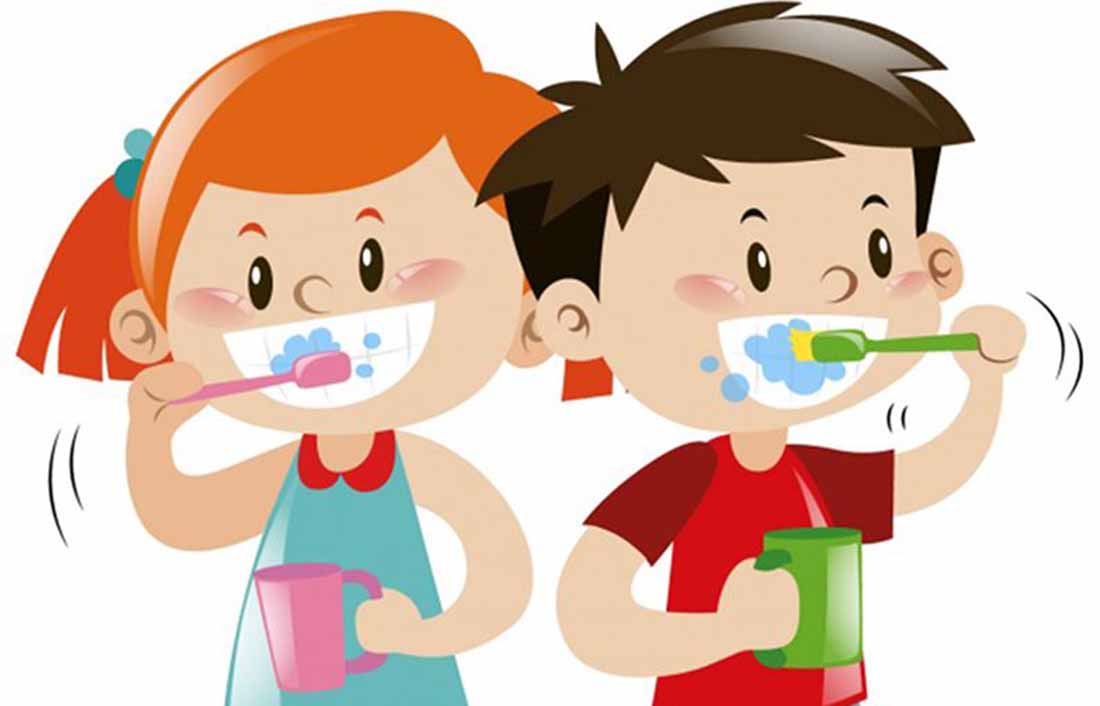 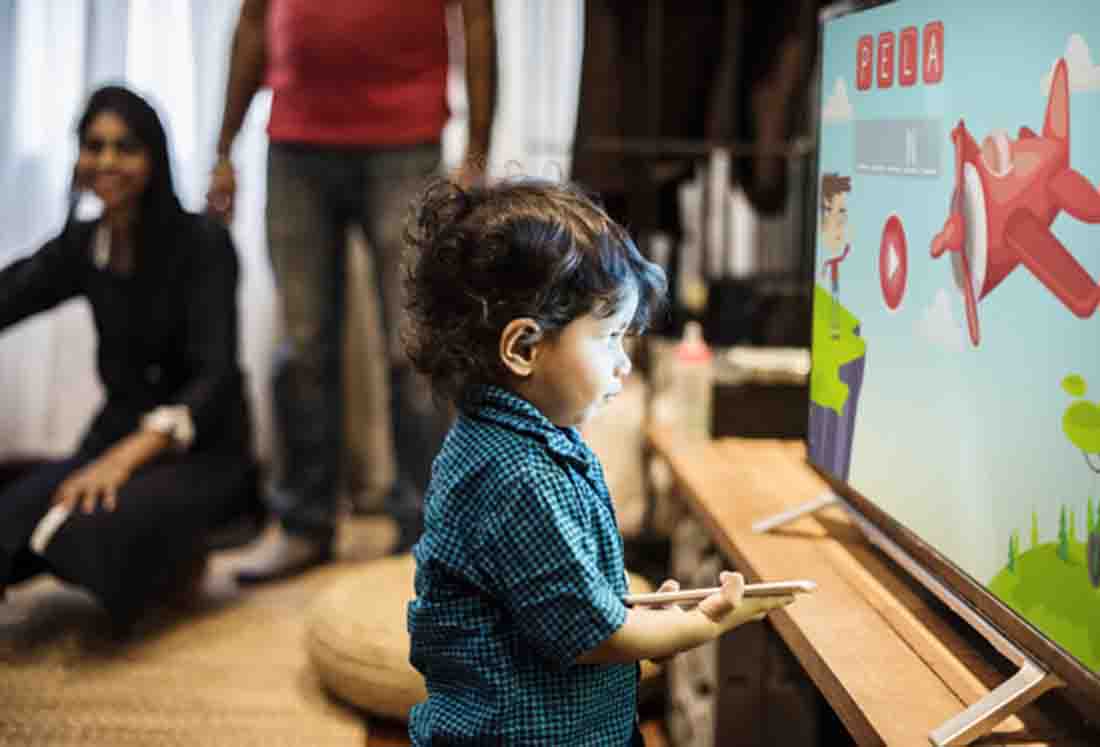 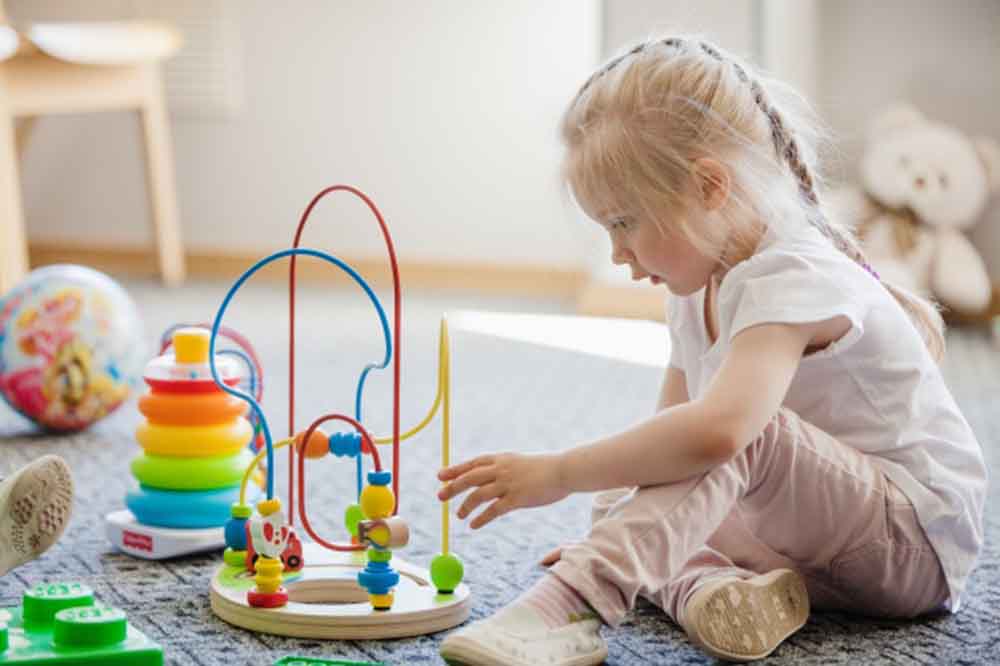