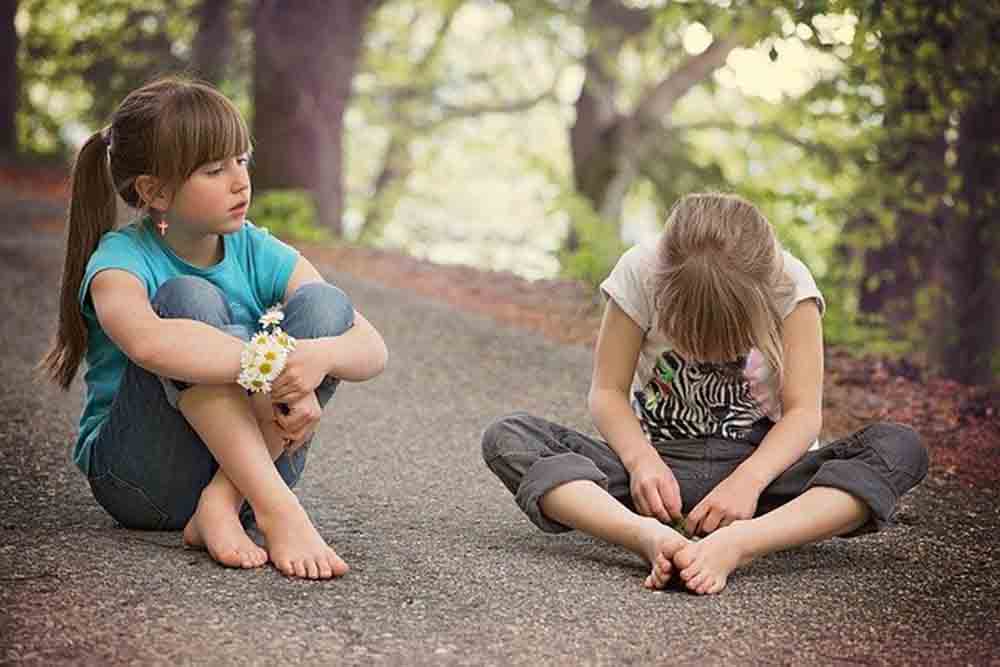 One of the most important influences on the positive development of emotions is the environment in which the child grows up, learns, plays, and lives. If the environment is inappropriate or insensitive to the child’s needs or saturated with various risk factors, the child is likely to have difficulty developing useful and relevant emotional competencies.

A person with an aggressive style of communication freely expresses thoughts, feelings, and beliefs, but in a way that is often insincere, inadequate, and endangers the rights of another person. The goal of aggression is to establish control over the situation and people, demonstrate power, dominate and achieve victory over others.

The message it sends in communication

The passive style of communication

A person with a passive style of communication does not respect his needs and desires, does not take responsibility, violates his rights, and does not set boundaries. He is insecure in the conversation and tries in every way to satisfy his interlocutor to avoid a conflict.

The message it sends in communication is:

The person with a passive-aggressive style of communication inserts ironic, sarcastic remarks during the conversation. He rarely expresses his opinion in public, does not show his true feelings, and is always a “victim”. That person always blames others for his frustrations, uses lies, gossip, and has a characteristic external artificial smile and bad feelings inside.

The assertive style of communication

A person with an assertive style of communication knows how to listen, respect others, and ask for it for himself. He does not surround himself in conversation, he speaks concretely and directly. When he criticizes behavior, he respects his personality. But he also knows how to praise and take responsibility for his actions. It includes respect, but not an indulgence. Assertive style implies respect for other people’s opinions and attitudes, but that does not mean that he has to agree with them. He knows how to tolerate discomfort and is open in expressing his feelings, he knows how to apologize, looks into his eyes, and is honest.

The message it sends in communication is:

Parents often wonder where they went wrong or where they failed to do something right … They blame themselves. But what they can still do is teach the child positive forms of expressing emotions in certain situations and certain places. Every child has his character, which in certain situations shows a reaction. In more temperamental children, the reactions are more pronounced, more explosive. The first step in helping a child overcome anger is noticing patterns or situations that trigger aggressive behavior. In other words, it is important to notice when and where such behavior most often occurs. Most children go through very predictable behaviors before they lose control. So, parents, be patient, calm, and give the child love and understanding because that is the best way to succeed. 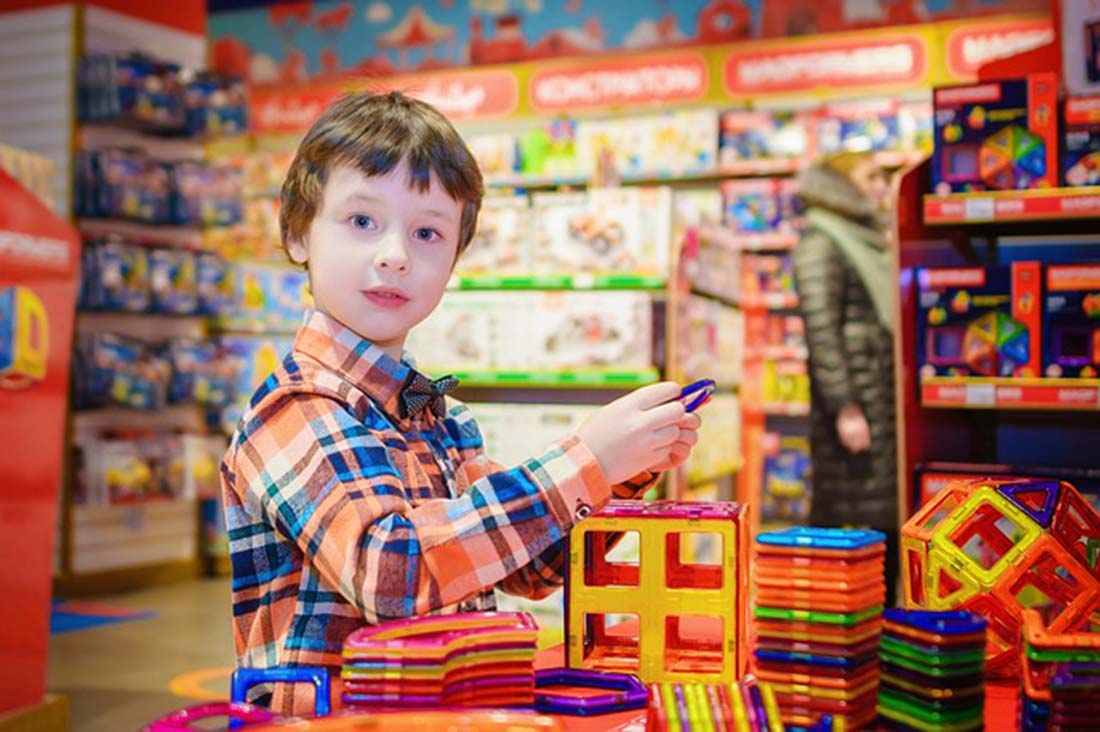 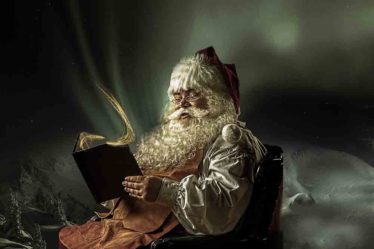