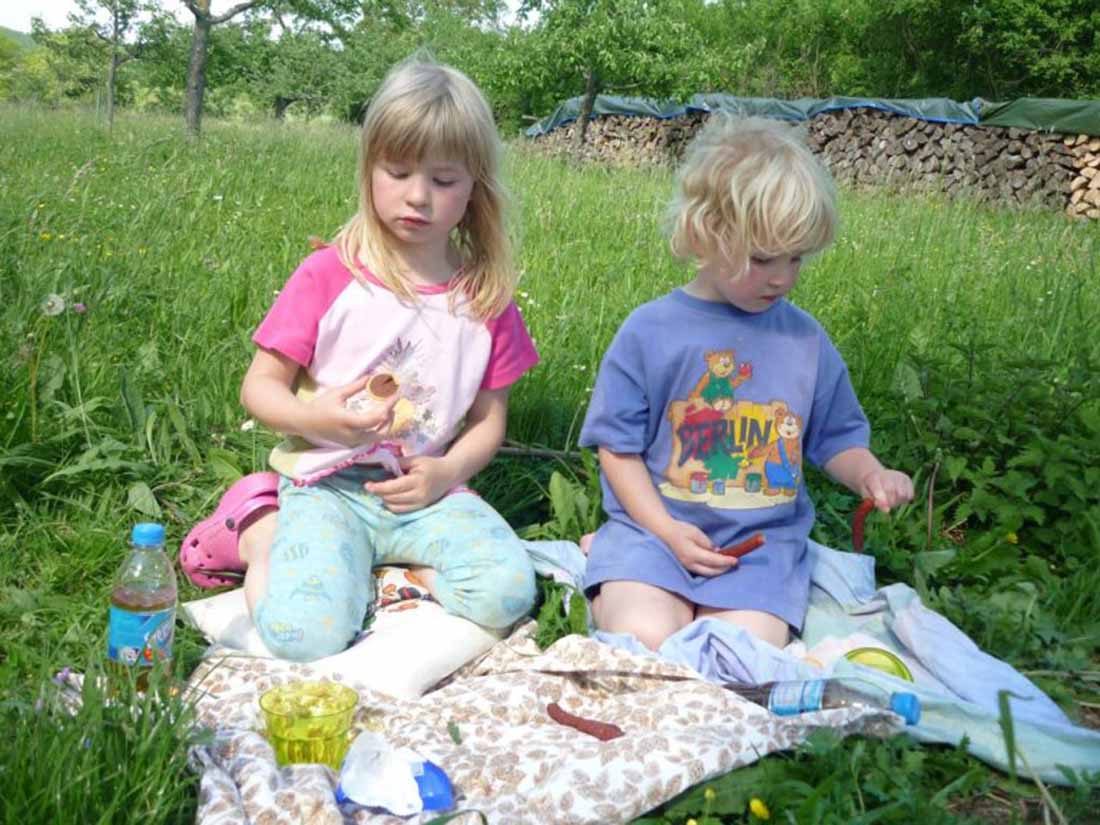 A child of 3-4 years likes doing things with his or her hands but does them awkwardly. Every kid has their unique personalities and the things they enjoy.  It is important to support them in their interests. Parents need to provide them a pattern of daily living that gives them a safe basis from which to explore.

They like to talk and learn new words, and children at that age have more language skills. Although they have a short attention span, he/she is very curious and active. Enjoys in play-role games. She likes fingerplays, stories, and musical activities. Is unable to distinguish fantasy from reality. Enjoys playing alone and it doesn’t engage in much cooperative play with others. She/he likes to have friends around but is self-centered. They are interested in where babies come from and may experiment by looking at other children’s bodies.

They are likely to laugh at funny situations, their sense of humor is developing. He or she has difficulty sharing their toys. Prefers to be close to family, because they provide security. A child of 3-4 years needs approval, love, and praise from parents, brother, sister… Is sensitive to others’ feelings and he/she cries easily. Has intense, short-lived emotions. At that age, they are learning to understand the feelings and needs of others. Their behavior shows that they can feel empathy for others and can share their toys and take turns, at least some of the time.