What are the most important things in raising a child? 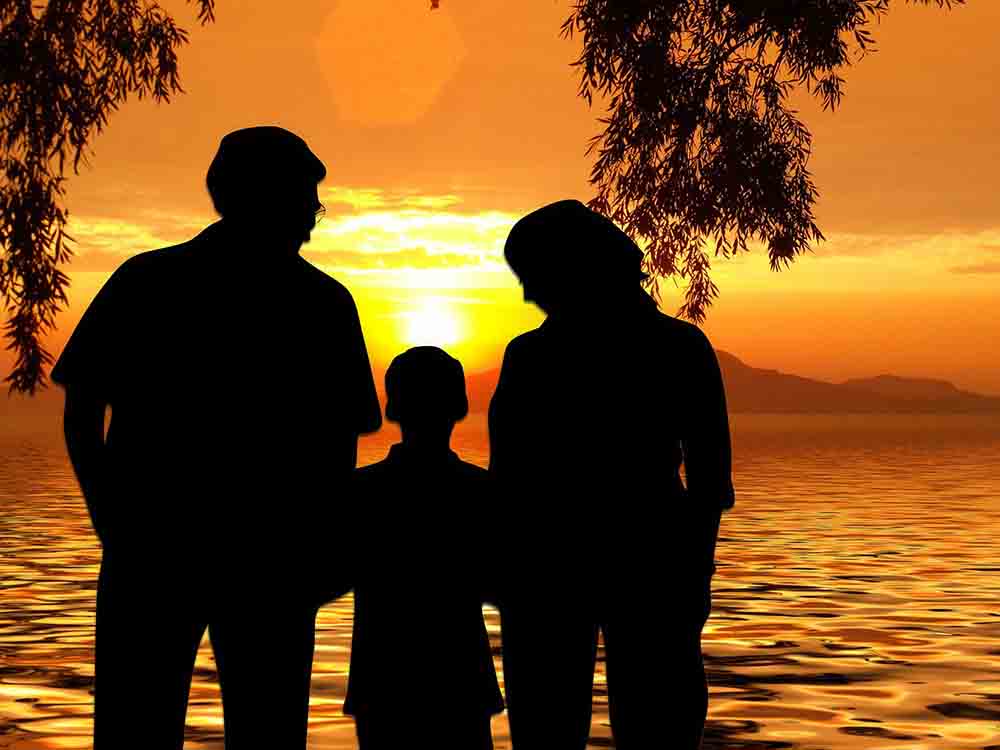 Parental consistency in raising a child

We all sometimes wonder if we make all the good decisions about raising a child. Are we insecure as parents or do we just tend to follow our child’s individuality? It is not an easy job to be a parent, but it is a path that brings us maturation as a person. Do our desires sometimes confuse our minds and we make decisions unconsciously, without thinking? Some priorities are set at the beginning. Parental consistency is important, but the individuality of each child also brings flexibility in upbringing.

It is important to teach a child to respect himself. But also authority. To bring good behavior from home, which he will apply both inside and outside the house. Parents can set a great example of recognizing true values ​​and should strive to adopt this from an early age. The society and media that every child is surrounded by every day have both good and bad sides. As a child grows up, he should recognize those differences and choose the best for himself. Through various life situations, teach the child not to give in but also not to start the first physical fight. Direct him to a higher level to solve problems, verbally, by conversation.

Friendship in raising a child

Friendship has always had a symbol of loyalty, which means helping in all situations. It also means helping others in need. The list of priorities in raising a child is very long, but we as parents decide which one to give priority to. The recipe does not exist, the fear is justified, acted correctly or not, we do our best. The responsibility is great and we all parents deal with it in the best way we can.

Today’s child development is partly in the digital age, which is completely different from what we know. Children are found in a framework in which social differences (cultural, gender, economic…) are very large, and this is also different from what we know. Kids grow up in an environment where it is more expected to turn to oneself than to turn to the community, which is different from our personal experience. They are generations facing unimaginable challenges, pressures, but also uncertainties that we did not go through during our growing up.

We all know how difficult it can sometimes be to be consistent. But you are the key models of desirable behavior, you as a parent indicate which manners and which activities lead the child to the goal (and to what goal). Every parent, educator, and teacher with a child builds values ​​that he considers important.

A child who loves himself

In the beginning, it was mentioned that it is extremely important for a child to love himself. A child who loves and appreciates:

A child who respects and loves himself will be able to adequately oppose authority, but also to accept it if it is in his interest at a given moment. If authority is based on fear, it neither provides security and love nor does the child recognize it as a value to be respected.

Communication in raising a child

Communication is a very important part of raising a child. The relationship that is established in the first years of childhood is later maintained through communication that should be based on trust and respect. It is easier for children to communicate at an earlier age than in adolescence. But the foundation of trust in communication is built in the earliest days of a child.

Respect in raising a child

The first value is the child’s self-esteem, the ability to listen to his needs, and his strengths. Instilling self-love in children is achieved through continuous and selfless giving, support, praise, and hugs. Respect your child’s feelings and encourage them to communicate with them. Let the child cry as much as he has at the age, that is also fine and does not make him ever less valuable. When he achieves something, praise him generously. No material reward can replace that. Occasionally point out the child’s virtues, notice changes, and effort. Say what you like about him/her. Be present and be as child safe as you can. Raising a child is a natural process, you just need to be aware of his individuality. We are all just human beings, and that is exactly what we need to teach children because it is important that they love themselves and accept themselves as they are. 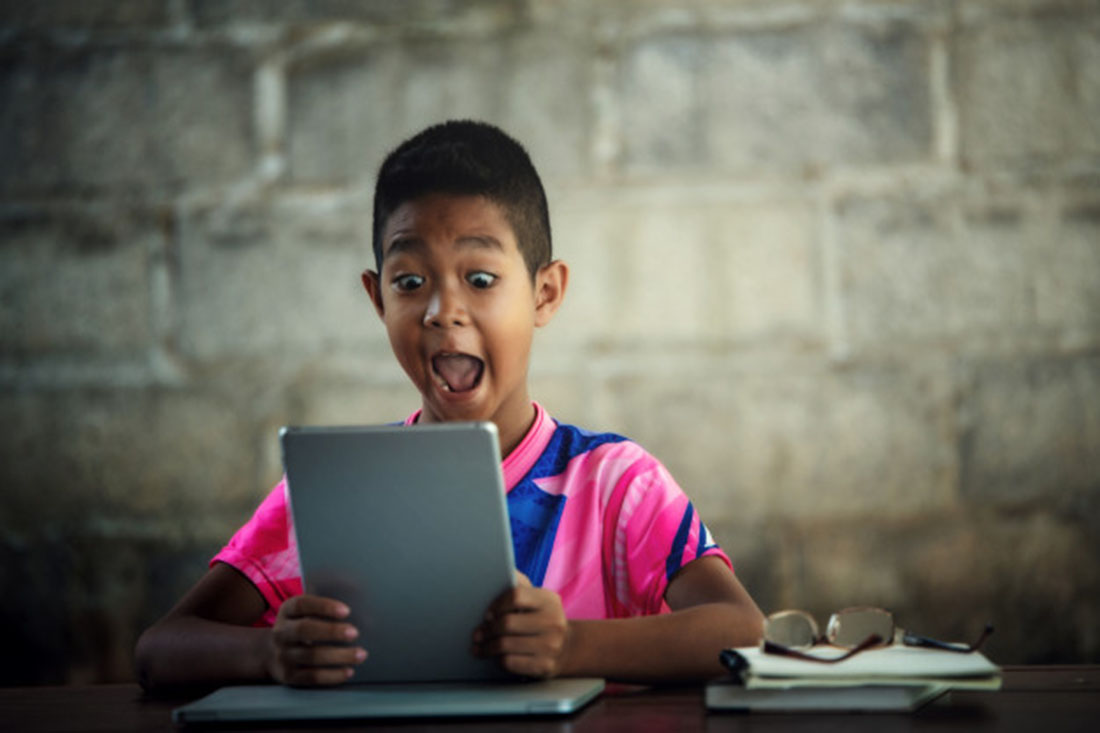 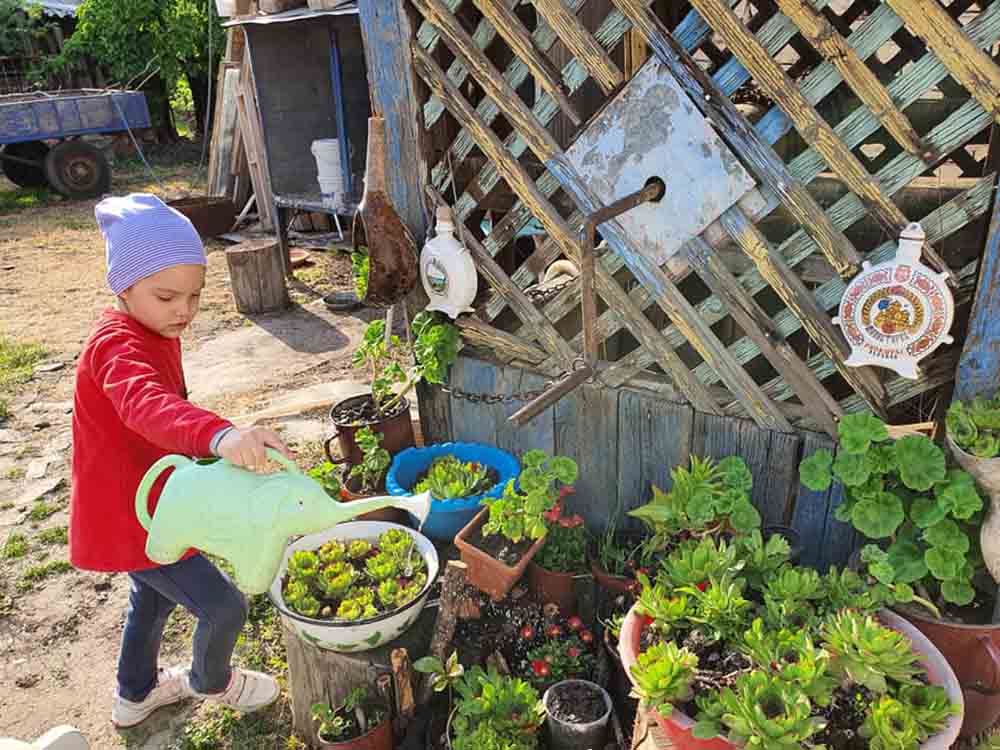